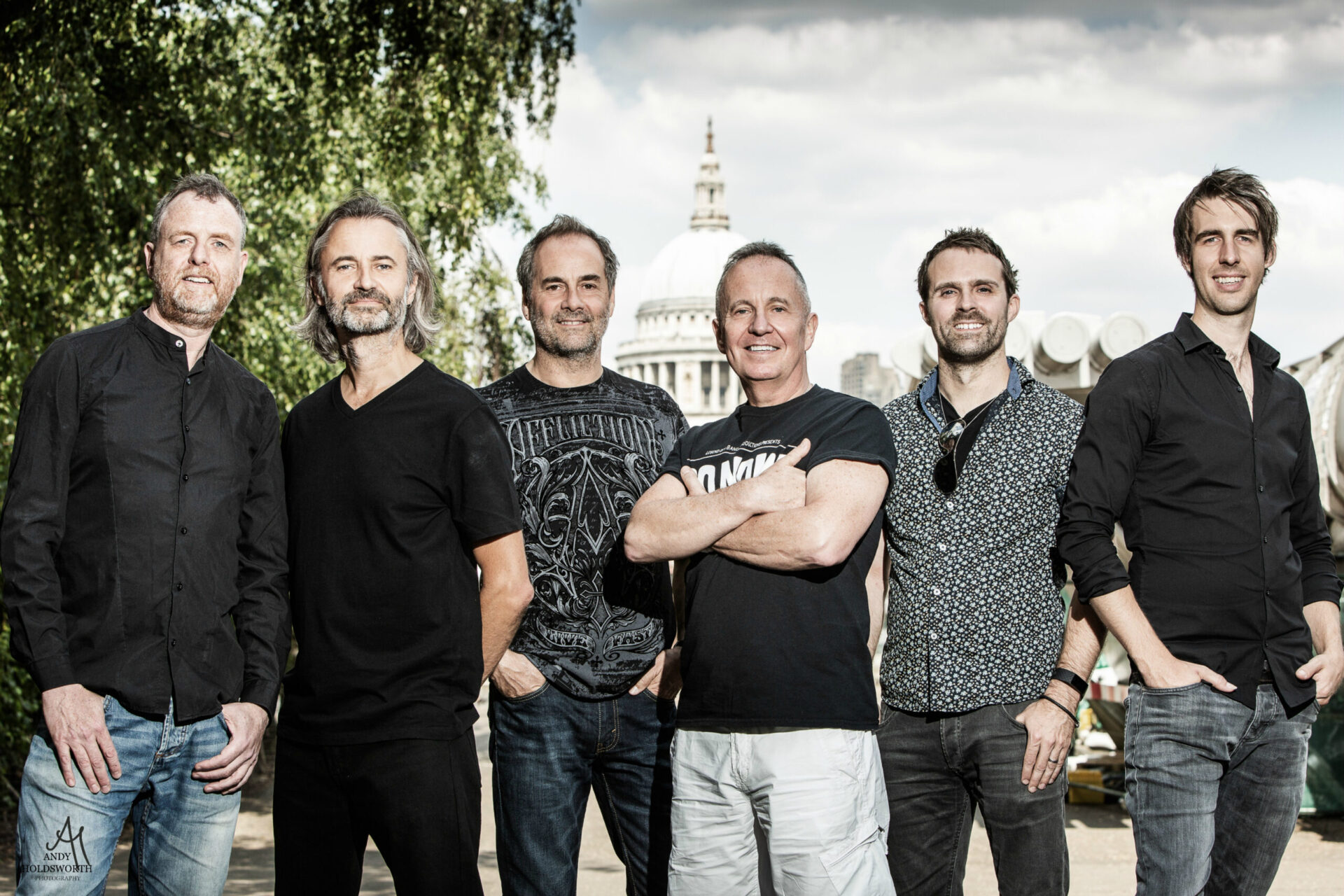 GO NOW! – The music of The Moody Blues is the brainchild of drummer Gordy Marshall. Gordy toured with The Moody Blues for 25 years as a session musician. Along with Mick Wilson (known as lead singer of 10cc), the two musicians have brought together some of the very best singers and instrumentalists in the country to create the ultimate tribute to the greatest classic rock band of a generation.

Hit songs such as Nights in White Satin, Tuesday Afternoon, Go Now and Isn’t Life Strange are beautifully recreated live, and sound as close to the initial recordings as you will ever hear. 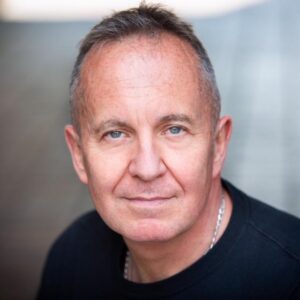 Gordy toured the world with The Moody Blues for 25 years. For six of those years, he also toured with Justin Hayward on the arena tours of Jeff Wayne’s The War of the Worlds.

In 2012 Splendid Books published Gordy’s first travel book Postcards from a Rock & Roll Tour. It’s available on Amazon, iTunes, Kindle and as an audio book. Sections of the audio book have been serialised on BBC Radio.

In addition to his pop and rock work, Gordy has been involved in many West End musicals, including Fame, Grease, We Will Rock You, Mamma Mia, Rent, Whistle Down The Wind and Thriller Live!

GO NOW! – The Music of The Moody Blues is the continuing story. 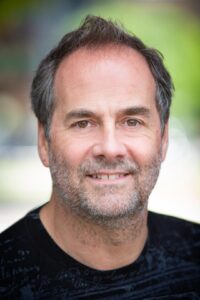 As a vocalist and percussionist, Mick has performed with artists such as Lionel Ritchie, Kylie Minogue, Gary Barlow, Cher, Ellie Goulding, Paloma Faith, Chris Rea, Smokey Robinson, Jessie J, Robin Gibb, Lulu and the K.L.F. Earlier this year, Mick was honoured to be a part of the band for Jeff Lynne’s ELO concert in London’s Hyde Park.

Since joining Graham Gouldman for an acoustic set in London over 12 years ago, Mick has become a regular in the latest incarnation of 10cc, taking on Lead Vocal duties and playing percussion, guitar and keyboards. Graham and the band have performed extensively in Europe and toured Australia, Japan, New Zealand and the US.

He is also a regular member of The SAS Band, which play all over the world, with guest performers such as Brian May, Roger Daltrey, Roger Taylor, Kiki Dee and Tony Hadley.

Mick has his own recording and production facility, from where he has produced and composed music for various TV and live events for companies such as Sky, BBC, ITV, McDonalds, BT, X-Factor, Levi’s, Toyota, Mercedes and Ford, most recently providing the music for this year’s Volvo Ocean Race.

His debut solo album, “So The Story Goes” was co-produced and co-written with Graham Gouldman and he is currently in the studio working on his second, to be released early next year.

Mick continues to be much in-demand as a session vocalist in and around London and can be heard on various TV and film productions, including the recent “Cilla” mini – series and “Sunshine On Leith” motion picture.

We are absolutely delighted he is singing and playing with us in GO NOW! – The Music of The Moody Blues. 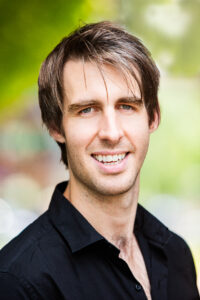 Nick Kendall has spent the last eight years as one of London’s busiest session guitarists. He has performed with household names which include 10cc, Alice Cooper, Brian May, Tony Hadley, Jimmy Somerville and Gordon Giltrap to name a few. He has held two lead guitar chairs in the West End, Rock of Ages and Jersey Boys, and been a deputy on others including We Will Rock You and Sunny Afternoon. He has worked on the TV show the X Factor and in the recording studio with artists such as Peter Cox (Go West), Kerry Ellis, Rhydian and Grace Kennedy as well as recording guitar for various television and radio jingles. Nick is currently working on his own project under the band name The Kendall Connection. 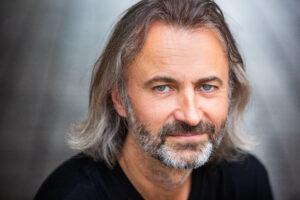 As well as composing the themes for Come Dine With Me, Loose Women and Money for Nothing on television, Patrick has also written production music albums for Universal, De Wolfe and Westar.

He has performed with Natalie Imbruglia, Tony Hadley and Jamie Scott. In the West End productions of Hairspray and Jersey Boys he played guitar, drums and mandolin. 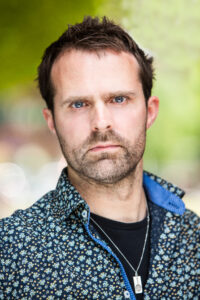 In the world of theatre, Ryan is currently Keys 1 and Assistant MD on the Michael Jackson show ‘Thriller Live’ in the West End. Other theatre shows include The Beatles show ‘Let it Be’ on Broadway, West End and several international tours. 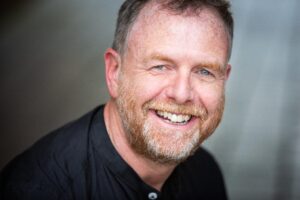 Tim Maple is one of the most in demand musicians in the UK and we are delighted to have him working with us in GO NOW! – The music of The Moody Blues. His list of credits would quite simply take up the whole web page, so here are just a few.

TV: Guitarist in house band for BBC1 series “I Love My Country”, Piano accompanist on Fame Academy and Celebrity Fame Academy. Piano and Guitar on BBC TV series Facing The Music, Pianist on BBC TV show “The One and Only”, Music production for Paul O’Grady show

We’re going to stop there, before he asks for a raise! 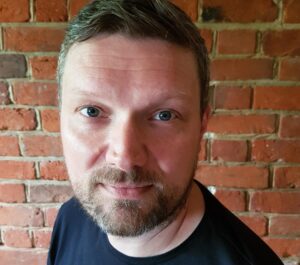 Malcolm read Music at City University and trained at The Guildhall School Of Music. Whilst still a student, he played in modern classical composer Steve Martland’s band, which led to work with the BBC Symphony Orchestra and London Sinfonietta.

In a varied career since, he has continued to work in the concert hall, in West End shows (Rent, The Lion King), toured with Westlife, Lulu and X-Factor Live, and acted as Musical Director for Natalie Imbruglia.

In recent years, he has recorded albums and toured the world with James Blunt. Malcolm can also be heard playing on records by Alison Moyet, Ben’s Brother, Tristan Prettyman and One Direction, for the David Lynch film ‘Lost Highway’ and with his own band, ‘The 1957 Tail-Fin Fiasco’.

We are very lucky to have Malcolm singing and playing with us in GO NOW! – The Music of The Moody Blues. 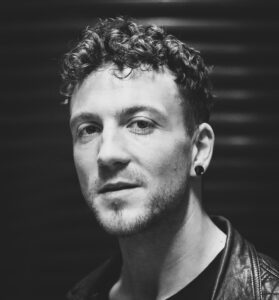 Since reaching the finals of the BBC’s The Voice UK in 2012, David has worked with a plethora of many different artists that include; Dionne Warwick, Status Quo, and Leona Lewis, to name a few.

He has co-written and been featured on dance tracks across the globe with the Russian based WildOnes. He continues to collaborate with many artists in the dance world, and enjoys well over 5 million streams of his work.  David is currently laying down the vocals for the sound track on the independent film “Once A Year On Blackpool Sands” 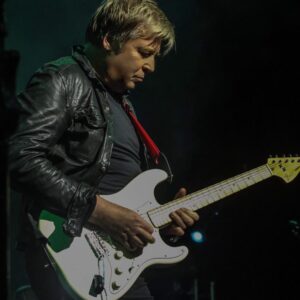 Keith’s career began in the late 70’s with a chart topping band, having 3 top 30 singles and 2 hit albums. Moving into the 1980’s he played and toured the world with many diverse rock and pop acts that include; Bonnie Tyler, Shakin’ Stevens, David Cassidy, Rick Astley, Jocelyn Browne, Barry Manilow and many more, and now most recently with Desiree and The Illegal Eagles.

Keith’s guitar playing styles are very diverse, immersed in rock/funk, soul, jazz, blues and country influences. He has also composed music for film and television and worked on many TV themes for The Fast Show, Rory Bremner, Jo Brand, Harry Hill in addition to working in Abbey Road studios on the soundtrack of the movie Cemetery Junction with Ricky Gervais and Steven Merchant. Keith is currently writing and recording with Grammy nominated rocker John Parr, who had number one hits in both the UK and the US with St Elmo’s Fire. Keith has four children, his eldest daughter Emily Atack is enjoying her own phenomenal success on stage and television. 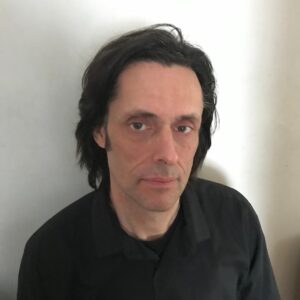 Phil is a man with a few strings to his bow, which makes him a good fit for the ‘GO NOW! world’. He was a founding member of Tony Hadley’s solo band, and was musical director and keyboard player for over 25 years with Tony. This great gig took him all around the world in venues both large and small.

Phil is also a bass player, in this role he has toured numerous times with Nick Heyward. Many other 80’s artists as well have called on Phil Taylor’s skills that include Rick Astley, Go West and ABC.

At his Laurel Sound studio in Hertfordshire UK, he continues to create his own music and produces great artists on the way up in the business. The best way to be in this business, for me anyway says Phil, ‘is to have one foot in the live side, the other in the studio……..the camaraderie and friendship that exists in a band is something we all value deeply…….. the feeling you in the audience get from us is a reflection of how we feel performing these songs to you’. 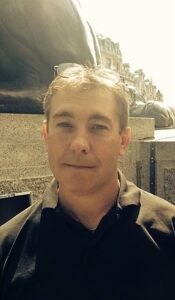 Graham McGarrick has over 20 years experience in sound engineering. Following nine years as a permanent member of staff at R.G. Jones Sound Engineering, where he accrued a wealth of knowledge and experience, he decided it was time to start afresh with a new company and a new approach to the industry when he established Sound Judgement UK Ltd.  We’re so fortunate to have Graham as part of the GO NOW! team.